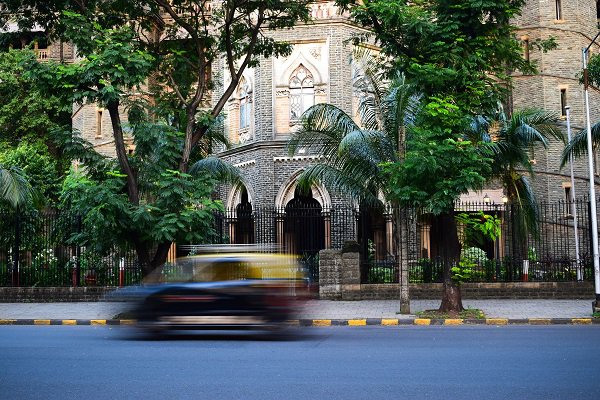 Indian indices recovered sharply from the day’s low and closed marginally lower on a volatile day of trade. Nifty 50 bounced back from its 250 points fall and closed above the 15,750 level. European stocks, which opened in the red, traded higher than Thursday’s levels. Most Asian indices closed in the red as investors continue to assess the global economic growth concerns due to high inflation levels. US stocks closed in the red on a volatile day of trade on Thursday. The tech-heavy NASDAQ 100 fell 1.3% while the S&P 500 closed 0.9% lower. The S&P 500 posted its biggest first-half slide this year since 1970. Crude oil fell over 3% on Thursday after OPEC+ confirmed it would only increase the output in August as announced previously despite tight global supplies.

10 stocks in BSE 500 are trading on high volumes today.

4 stocks took off, crossing 52-week highs, while 19 stocks tanked below their 52-week lows.