Syngene International piles on the capex for future growth

Syngene is one of seven companies globally with a licensing agreement with Gilead to manufacture Remdesivir for distribution in India and other countries. The company has restarted Remdesivir production during the quarter to cater to high demand amidst the rise of Covid-19 infections across India.

Operating margins came in at 32.71% in March 2021, falling 90 basis points YoY. Due to the uncertainty created by an unprecedented second wave of the COVID-19 pandemic in India, the Board of Directors did not declare a dividend for FY21 in order to prioritise cash and maintain liquidity. 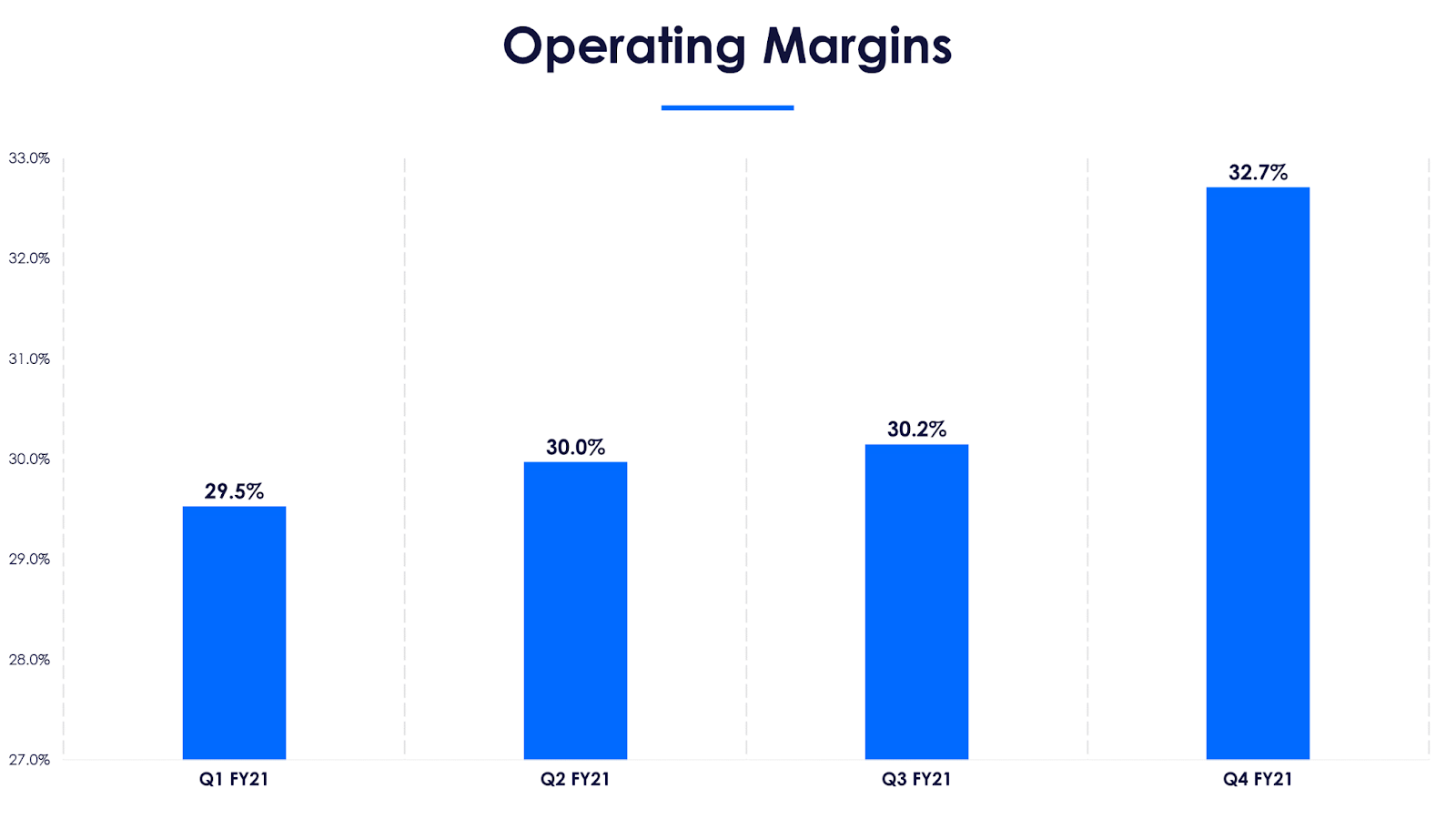 The Syngene International IPO came in 2015 and has since then engaged the street with a differentiated business model. The company is an integrated service provider offering end-to-end drug discovery, development and manufacturing services on a single platform. While the rest of its peers - like PI Industries and Suven Life Sciences - provide R&D support in the later part of the drug discovery cycle, Syngene conducts early-stage research, from target identification to delivery of drug candidates for further development.

The company is technically peerless, operating across four verticals, discovery services, development services (preclinical to clinical trials, drug substance development), dedicated R&D centres (providing scientific teams and infrastructure as per client specifications) and manufacturing services, which off late has invoked a lot of analyst interest over past 2-3 years.

The company has set up an API manufacturing facility in Mangalore, achieving forward integration on its drug discovery and development platform. The management noted that after completing the construction and qualification stage of the Mangalore API facility over the past two years, the focus is now on obtaining regulatory approvals from USFDA, EMA and others to manufacture high value molecules. The manufacturing facility is currently GMP certified. Nevertheless, it has started manufacturing certain stages of small molecules API for one of its clients as a part of a larger project.

Sibaj Biswas, CFO at Syngene said that the plant would continue to manufacture products that suit plant operations to cover costs. The management was noncommittal on specifying a timeframe for obtaining regulatory approvals for the API plant and has guided asset turnover of 1x over a period of 5 years.

Another major highlight was the extension of the strategic collaboration with Bristol Myers Squibb (BMS) until 2030. Syngene has been providing captive R&D services through dedicated centres to BMS over the past 20 years, currently with 600 scientists. According to the recent agreement, there is a 40% increase in scientist base, with 20% increasing in Q4 and the balance to be implemented in a phased manner throughout FY22. Apart from BMS, Amagen, Baxter and Herbalife have dedicated Syngene R&D centres. Dedicated centres over the years have evolved as significant revenue contributors based on long-term client partnerships as Syngene’s research work predates new product approvals of its clients by about eight to ten years. 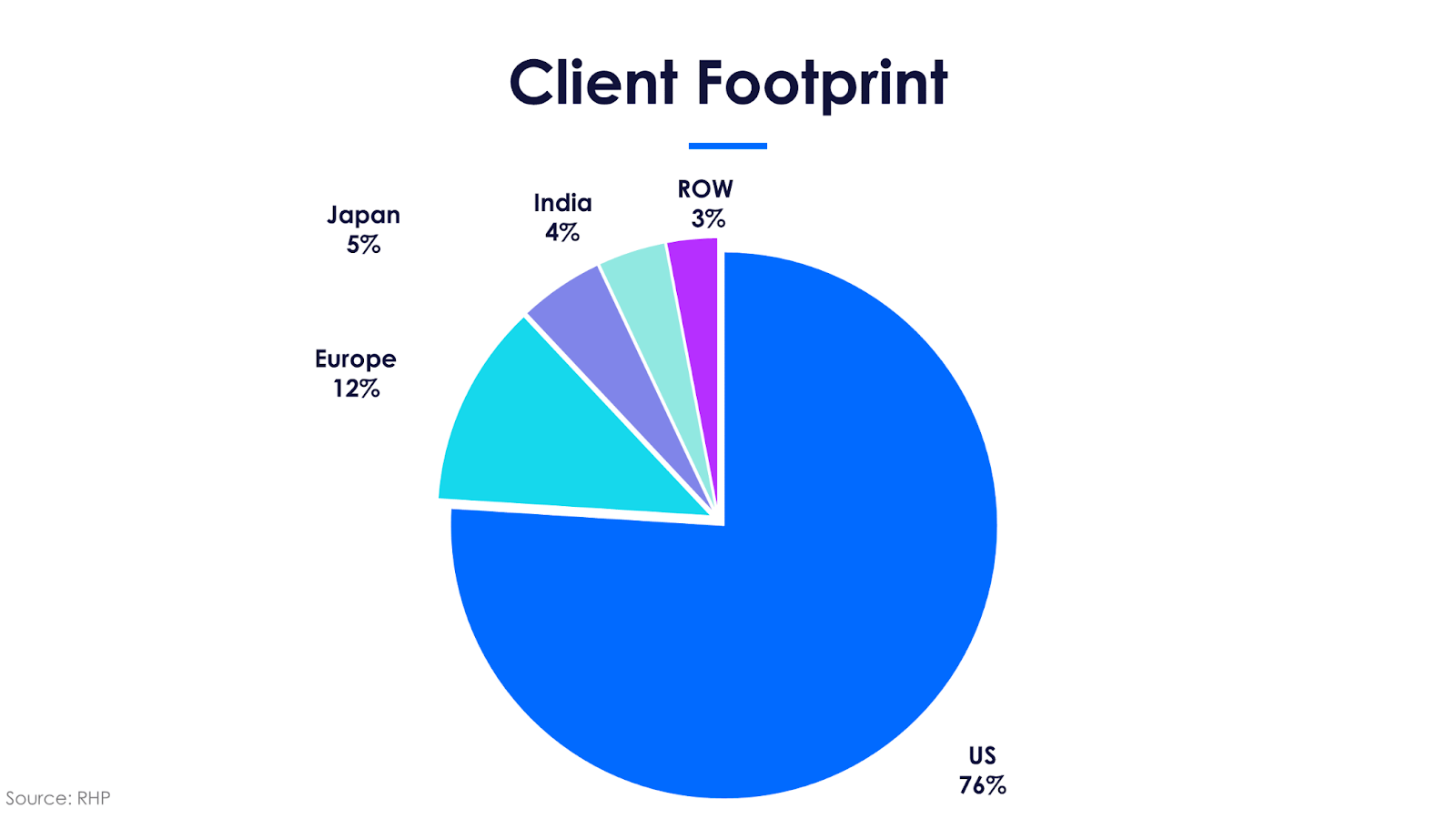 The company has also expanded its laboratory footprint beyond Bangalore, with a new facility in Hyderabad. The Hyderabad facility currently has 300 scientists. The company aims to add another 300 and this additional expansion will be utilized within a year. Moving further, Syngene has added another 500 litres capacity to its mammalian manufacturing facility in Bangalore, providing an impetus to its biologics business, enhancing its suite of offerings ranging from anticancer to hormonal disorders. This capacity addition has been made in line with increasing customer enquiries and is expected to achieve full utilization in near term.

And lastly, Syngene will start investing in its viral vector development and manufacturing capability that will cater to clinical and commercial supplies of viral vectors used for cell and gene therapy. The manufacturing facility will have a  scale of 200 litre bio-reactors and will be part funded by Biotechnology Industry Research Assistance Council (BIRAC). The first phase of the plant will be ready in next two years with investment outlay of Rs 200 crore.

The company had initiated its mega capex plan of $ 550 million in FY16 which was expected to be completed by FY21. The capex plan has fallen short of $ 35 million by the end of the year due to Covid disruptions which will be included in FY22 capex. And in addition to this, there will be a further investment of Rs 750- 900 crore in FY22. 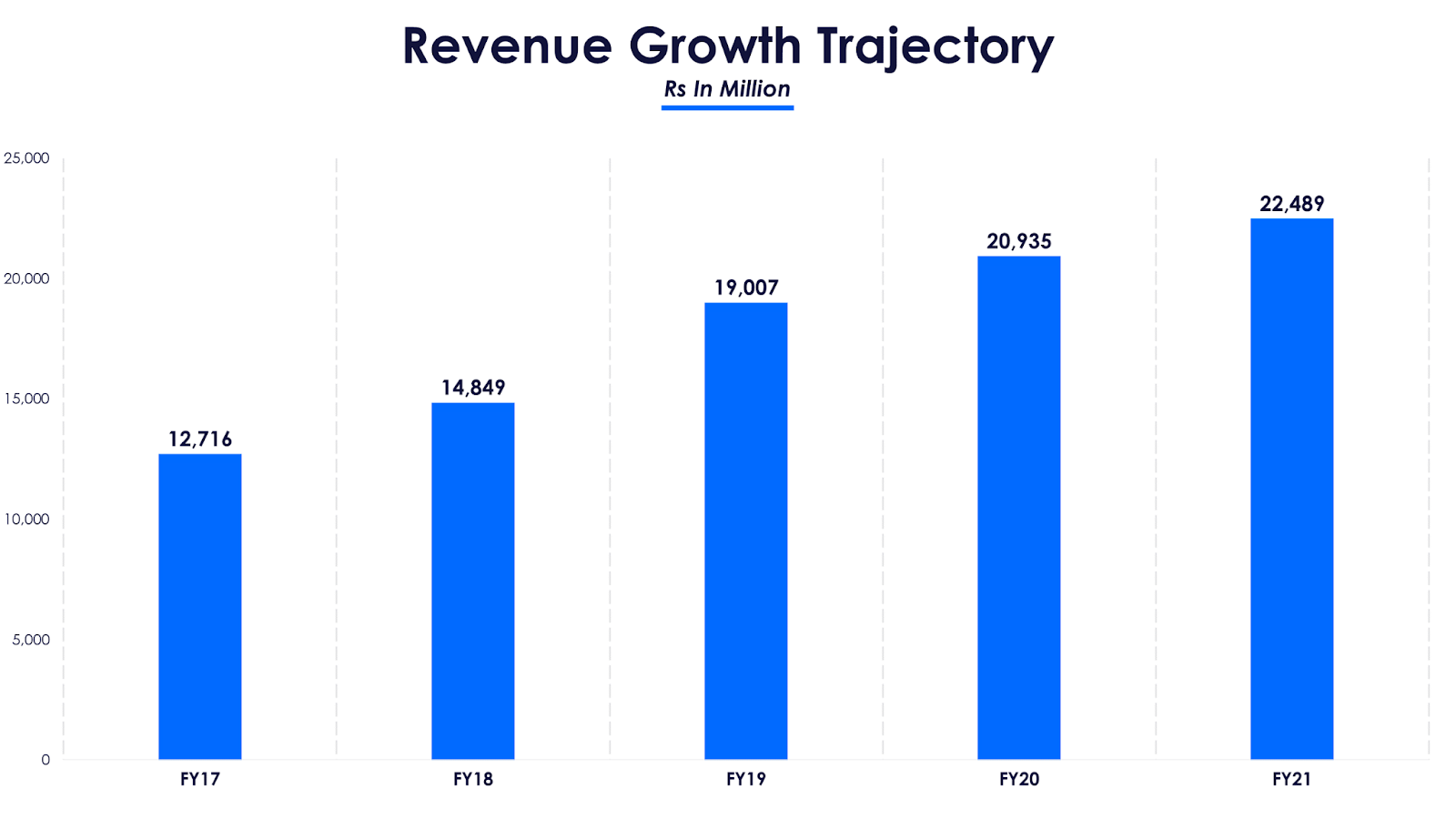 While the capacity additions and expansions are extremely encouraging, revenue conversion is on a long-term scale as Syngene operates in a highly capital intensive and long gestational industry. The company, factoring in moderate impact of the second wave of Covid-19 pandemic, has guided revenues to grow in mid-teens, PAT in single digits in rupee terms and margins at around 30% levels. The company’s revenues grew at a CAGR of 15% while PAT moved at 7.5% over the past four years. The street is expecting the growth pace to increase, on the back of strong capacity expansions and its API manufacturing plant starting its meaningful contribution in the near future.