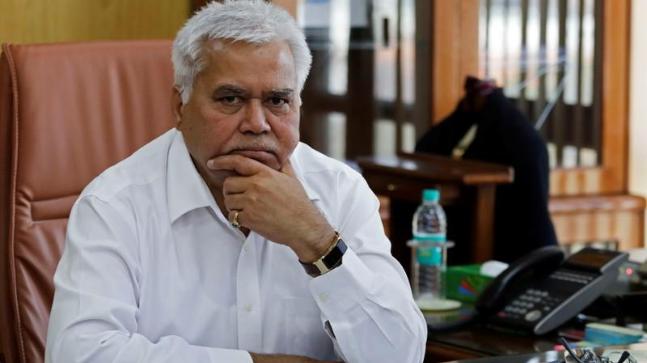 The battle over IUC (interconnect usage charge) has been brewing for for a couple of years now, with the telecom regulator TRAI caught in the middle between the various telecom players and the Cellular Operators Association of India. The IUC charge is a payment that one telecom player pays to another, when a call on their network ends on a different network. It costs money for the second player to manage the call, hence the charge the first player is required to pay.

While IUC charges are typically not zero across the world (something the COAI has been pointing to since the beginning of this issue) Reliance Jio has been campaigning avidly to bring the IUC charge to zero, since this enables Jio to offer lifetime free calls. Airtel and Vodafone Idea have long opposed bringing IUC charges to zero. Now TRAI has reopened its earlier plan to bring IUC to zero by Jan 2020. And Reliance is not happy.

Airtel and Vodafone Idea insist that bringing these charges to zero will make telecom infrastructure impossible to maintain. Rajan Mathews, the head of the COAI, says that Reliance's view is the 'minority view'. TRAI hasn't yet made up its mind, but Reliance has already started attacking the regulator aggressively in the press, calling its move 'anti poor' and against Modi's Digital India vision.