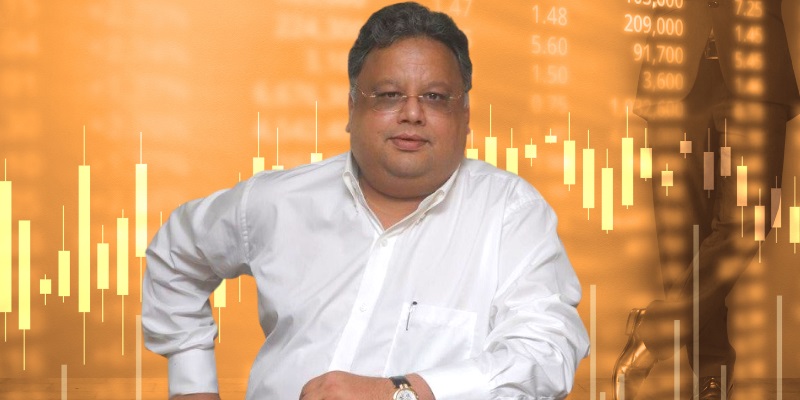 Big Bull investor Rakesh Jhunjhunwala passed away unexpectedly today, at the age of 62. He was reportedly suffering from kidney issues.

Rakesh Jhunjhunwala gave little sign publicly that he was ill, and was involved in the launch of his airline Akasa Air. He died just a few days after the airline officially launched on August 7.

Jhunjhunwala was known for speaking his mind to CEOs and investors, and many investors who followed him were both bemused and impressed by his honesty. He scolded Titan management in the Q1FY21 earnings call about the earnings performance and approach to investments.

In another discussion, he expressed doubt about sky high valuations for startups like Zomato.

And he got famously irritated at a 2019 panel about the challenges India's economy was facing, saying that investors should "go to Pakistan" if they were so worried.

Jhunjhunwala had both supporters and critics - and he had more of the former, who liked his tough approach to investments and his impatience with "marketing-speak". Like Warren Buffett, he emphasised the fundamentals of a company, its ability to pull ahead of its competition, and the health of its cash flow.

Jhunjhunwala was the son of an Income Tax officer. He said in an interview that he grew fascinated by stocks early in his childhood, while watching his father trade in the market. Jhunjhunwala built his stock market wealth when he started investing in the early 1980s. His seed capital for investments was Rs. 5000, and his first big profit was Rs.5 lakh in 1986, when he sold 5000 shares of Tata Tea at Rs. 143 per share, three months after buying it at Rs. 43 per share.

By 2022 Jhunjhunwala's net worth in his public stock portfolio had climbed to over Rs. 31,900 crore. Forbes has estimated him to be India's 52nd richest person.

Government officials and senior corporate figures took to Twitter to express their condolences.

Deeply anguished at the demise of veteran investor Rakesh Jhunjhunwala. He was an inspiration for wealth creation for crores.

My heartfelt condolences to his family, friends and admirers. Om Shanti.

He is survived by his wife Rekha Jhunjhunwala and three children.