BSE India
With reference to significant movement in price, in order to ensure that investors have latest relevant information about the company and to inform the market so that the interest of the investors is safeguarded, Heritage Foods Ltd has submitted to BSE a copy of Clarification is enclosed.
Share
Share on

BSE India
The Exchange has sought clarification from Heritage Foods Ltd on 20th March, 2020 with reference to significant movement in price, in order to ensure that investors have latest relevant information about the company and to inform the market so that the interest of the investors is safeguarded.The reply is awaited.
Share
Share on 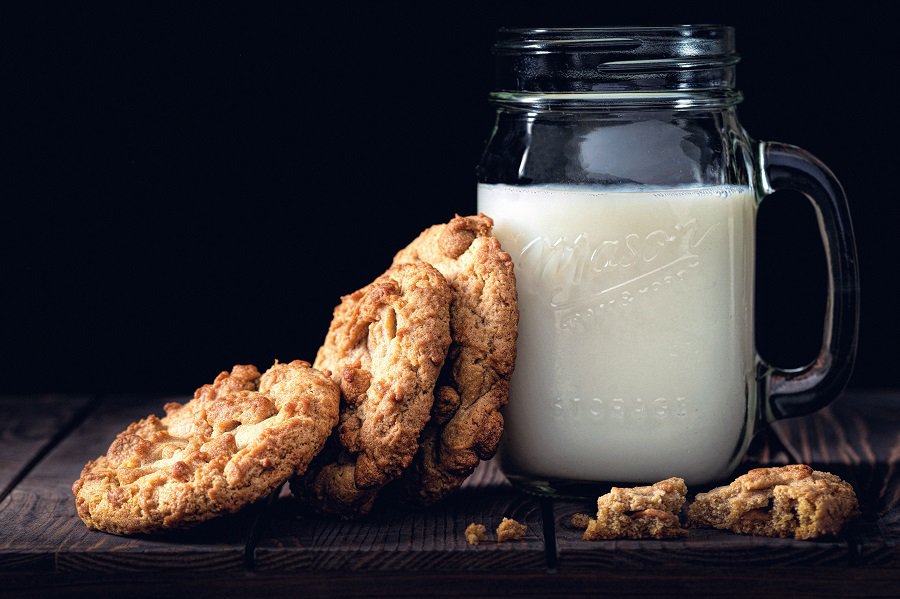 The glass is only half full for Heritage Foods, as costs jump

Heritage Foods delivered a subdued performance in the third quarter ending December 31, 2019, with PAT declining 40% YoY while revenue grew 9% YoY. The company made its stock market debut in 1994 with its public issue oversubscribed 54 times. Though a leading dairy and dairy products company in India, Heritage Foods Ltd (HFL) has two business divisions - dairy and renewable energy, with dairy business constituting 98% of total revenues. With 27 years of experience in the dairy business, HFL’s milk and milk products have market presence across 15 states covering south, west and north India.

Operating revenue of Heritage Foods for the December quarter FY20 stood at Rs. 672 crore against Rs. 619 crore in the same period, previous year rising 9% YoY. EBITDA was reported at Rs. 34.7 crore against Rs. 47 crore in Q3FY19 declining 26% YoY impacted by high milk procurement cost. The EBITDA margin came out at 5.2% compared to 7.6% in the corresponding December quarter FY19 falling 244 bps YoY. PAT or net profit witnessed 40% fall at Rs. 12 crore compared to Rs. 20 crore for the corresponding quarter, last year. The past three quarters have been tough for Heritage Foods in a highly climate oriented FY20. Procurement prices have risen unduly, the flush season (post monsoon) has been delayed and sales realizations have not kept up with rising milk procurement prices.

India is the largest milk producer and also the biggest consumer globally with a global market share  of 21% in milk production and milk processing, expected to expand at a CAGR of 15% in the next five years. Milk in India is considered as a complete food, a major source of vitamins, minerals and proteins across all age groups and especially to the vegetarian masses.

Heritage Foods operates in a highly competitive, fragmented industry dominated by unorganized players owning about 72% of the entire industry space. Even in organized segments, co-operatives are leading players subsidized by state governments, bringing high competitive intensity into the dairy industry. As seasonal variations impact milk producers especially in lean summer season, procurement prices go up hitting private players like Heritage Foods, Hatsun, and Parag Milk impacting their margins and bottom-line, while co-operatives like AMUL (Gujarat) and Nandini (Karnataka) are better placed with government subsidies. Private players have to wait for the flush season (post monsoon) for milk procurement prices to cool down. FY20 has been a complete climate-oriented year ridden with intense summers, extended monsoon and a delayed flush season.

For Heritage Foods, after a normal 3% jump in Q1FY20, milk procurement prices have increased in double digits for September and December quarters, 10% and 12% respectively. As per the management, the increase in raw milk prices has been abnormal and thus a complete pass-on to consumers was not considered during the September quarter as milk prices were expected to cool down post monsoon in Q3FY20. But as the monsoon season got stretched until October and the flush season was eventually delayed by a month, procurement prices jumped in double digits along with declining volumes.

Clarifying in this regard, Dr. M. Sambasiva Rao – President, Heritage Foods said, “Extended monsoon rains into October and heavy rainfall in certain states led to washing out of fodder crops and fodder availability was low. In addition to that the feed prices have gone up by almost 30% to 35%. The contribution of feed also is an issue in terms of milk production. So, the green fodder was damaged due to rain, the feed prices have gone up discouraging farmers to spend more money on the feed and the lactation cycle also got shifted... because of this rain there was a delay in lactation cycle and the production cycle got altered.” Seasonal variations have not only impacted HFL’s liquid milk business but also the value-added product (VAP) segment, which has graduated from a 10% space in revenue basket in FY11 to contributing one fourth of total revenues in FY20. The growth rates have come down from a high YoY 25% in Q3FY19 to 15% in December quarter FY20. As per the management, heavy and extended monsoons and severe winter in the north has created a low VAP growth trajectory for the September and December quarters FY20.

Cruising amidst a seasonally prone operating environment, Heritage Foods restructured its operations, selling its retail business to Future Retail in 2016 and later in 2017 entered northern markets by acquiring dairy business of Reliance Retail, getting foothold in Delhi, Punjab, Haryana, Rajasthan and Himachal Pradesh. Thus now, Andhra and Telangana are contributing 30% each to the geographic milk mix, Karnataka and Tamil Nadu 11-12% each and the rest of the pie is contributed by Maharashtra, Punjab, Haryana, Delhi, Orissa and Kerala.  With respect to future growth plans, HFL aims to enhance its value-added product revenue pie. The company has entered into a joint venture with French company, Novandie with an initial capacity of 20 tons per day and product launch is expected to be in Q1FY21. Heritage Foods aims to increase value added product revenue contribution to 40% in the next 4-5 years. The management plans to double its milk handling capacity from the current 14 lakh to 30 lakh litres per day, expanding its relationship to 6 lakh dairy farmers, adding another 15 lakh households within its serving area and achieving revenue target of Rs. 6,000 crore by 2024.

Business Line
Our Bureau Heritage Foods has posted a lower profit of 11.70 crore for the third quarter ended December 31, 2019, as against 30.43 crore for the cor
Share
Share on