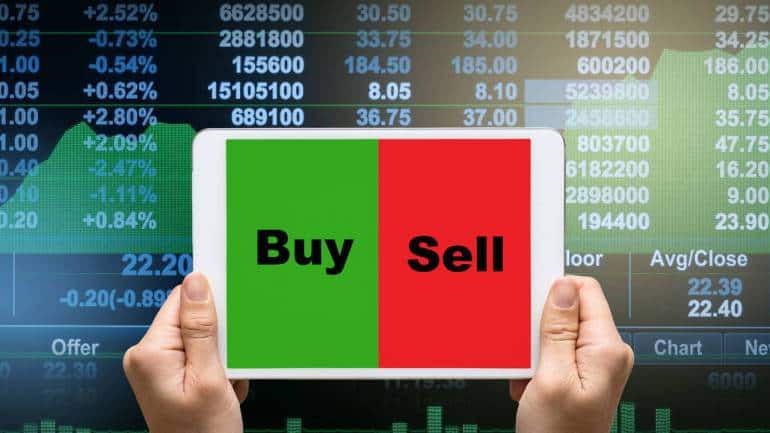 Moneycontrol
Sharekhan is bullish on Relaxo Footwear has recommended buy rating on the stock with a target price of Rs 1185 in its research report dated October 03, 2022.
Share
Share on

BSE India
In terms of SEBI (Prohibition of Insider Trading) Regulations, 2015 and Policy for prevention of insider trading of the Company, 'Trading Window' for dealing in securities of the Company is closed from Saturday, 1st October, 2022 to Friday, 4th November, 2022 (both days inclusive) for the purpose of tentative Board Meeting scheduled to be held on Wednesday, 2nd November, 2022.
pdf
Share
Share on

In the right place; Initiate with a BUY rating

BSE India
The Exchange has sought clarification from Relaxo Footwears Ltd on September 14, 2022, with reference to Movement in Volume.The reply is awaited.
Share
Share on 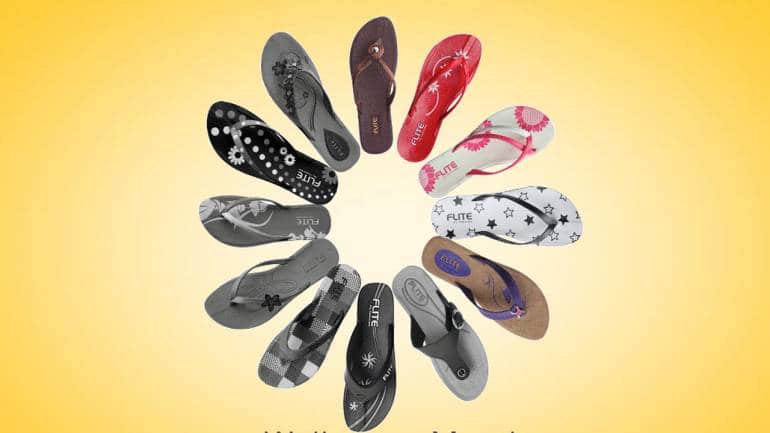 This footwear stock ran up 6% higher today: Can the march continue? 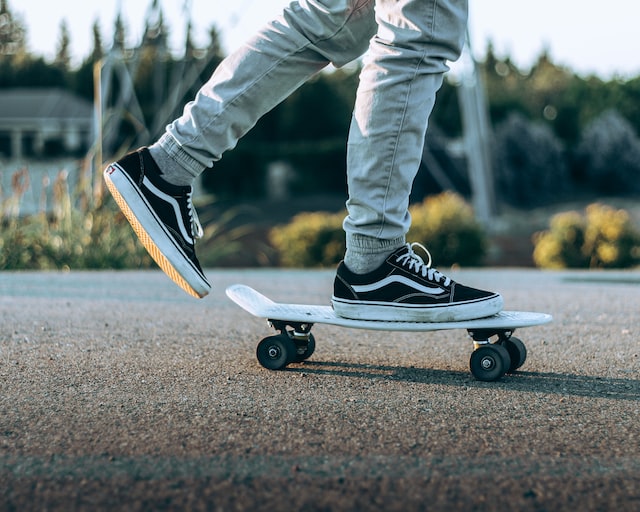 Relaxo Footwears is India’s leading footwear manufacturing company - it has the largest capacity of 10 lakh pairs per day and is a dominant player in the open footwear space, which accounts for about 80% of its total sales. It has built a strong stable of brands like Flite, Sparx, and Relaxo, and leads in the value segment with an …

Relaxo Footwears is India’s leading footwear manufacturing company - it has the largest capacity of 10 lakh pairs per day and is a dominant player in the open footwear space, which accounts for about 80% of its total sales. It has built a strong stable of brands like Flite, Sparx, and Relaxo, and leads in the value segment with an average price of Rs 125 per pair.

The company’s Q1FY23 results were below Trendlyne Forecaster projections, with revenues 6.3% below estimates and net profits 39% below estimates. The company saw its revenues, net profits, and EBITDA margins fall continuously over the last two quarters due to the preference for closed footwear gaining ground over open footwear options, with the reopening of schools, colleges, and offices.

Changing customer preferences cause a drop in sales

When Relaxo Footwears revenue in Q1FY23 came in below analyst estimates, the street was surprised – the quarter was the first one after the pandemic where normal activity resumed across industries. The opening of regular sessions for schools, colleges, and offices was expected to boost footwear sales.

However, Relaxo lagged behind here as most of the demand came from medium to premium footwear, while Relaxo’s major contribution comes in from the value segment. In this quarter, peers like Metro Brands and Khadim India outperformed Relaxo in sales and profitability due to their mid to premium product offerings being in high demand. 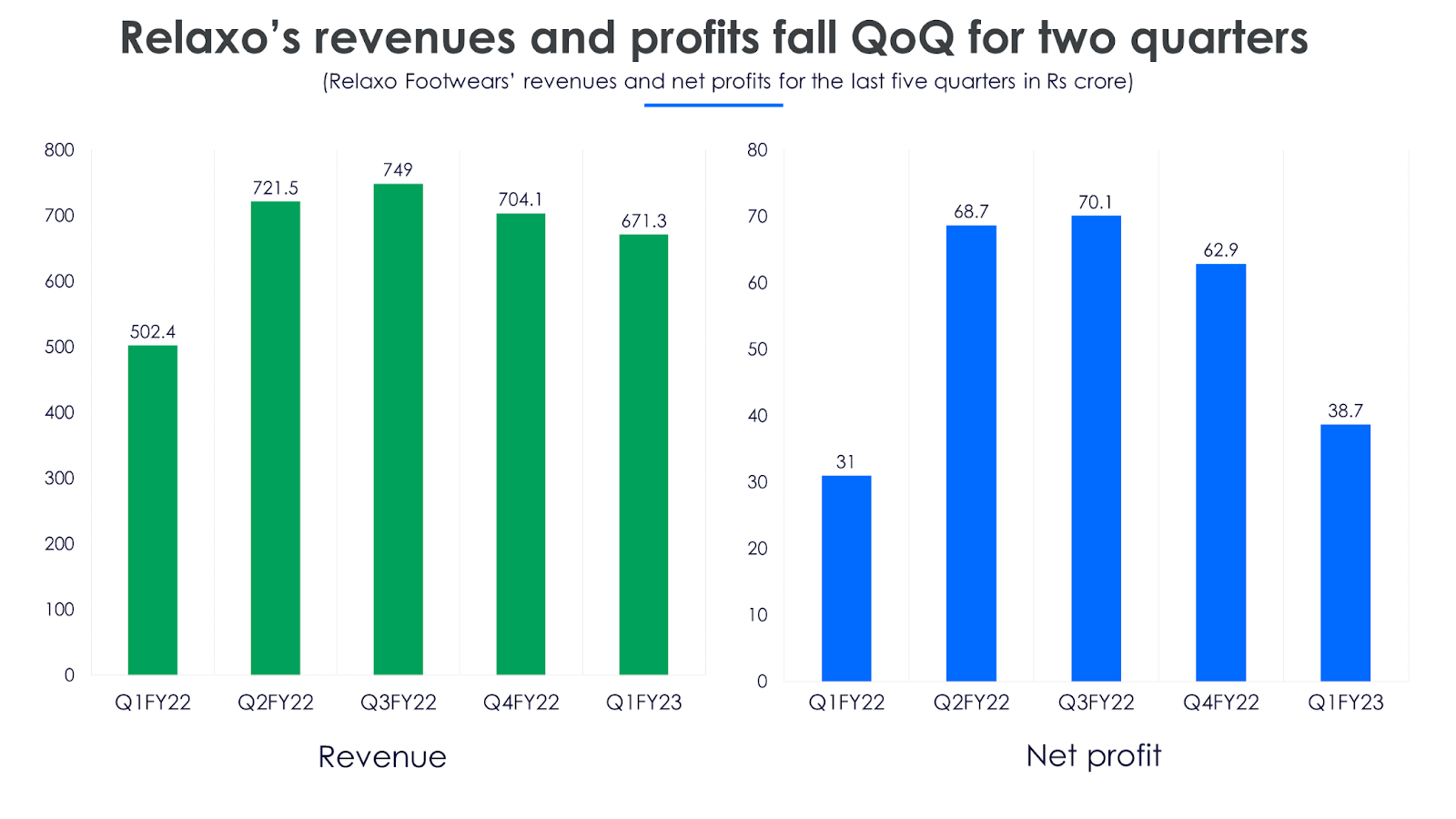 Rising raw material cost was one of the reasons for declining profits on a QoQ basis. Crude oil is a key raw material and its volatile prices during the quarter impacted the company’s profitability. Even though Relaxo hiked product prices by around 25% through FY22, falling sales numbers caused net profits to decline successively over the last two quarters.

The company was also affected in Q1FY23 by a fire incident. There was a fire at one of its rented warehouses in Haryana on May 28, 2022, where finished goods were stored and goods worth Rs 31.87 crore were destroyed. The company has accounted for a loss of Rs 1.59 crore based on the clauses in the insurance contract. It has filed the insurance claim which will take time in the final settlement. The company said that this incident has not impacted business operations. 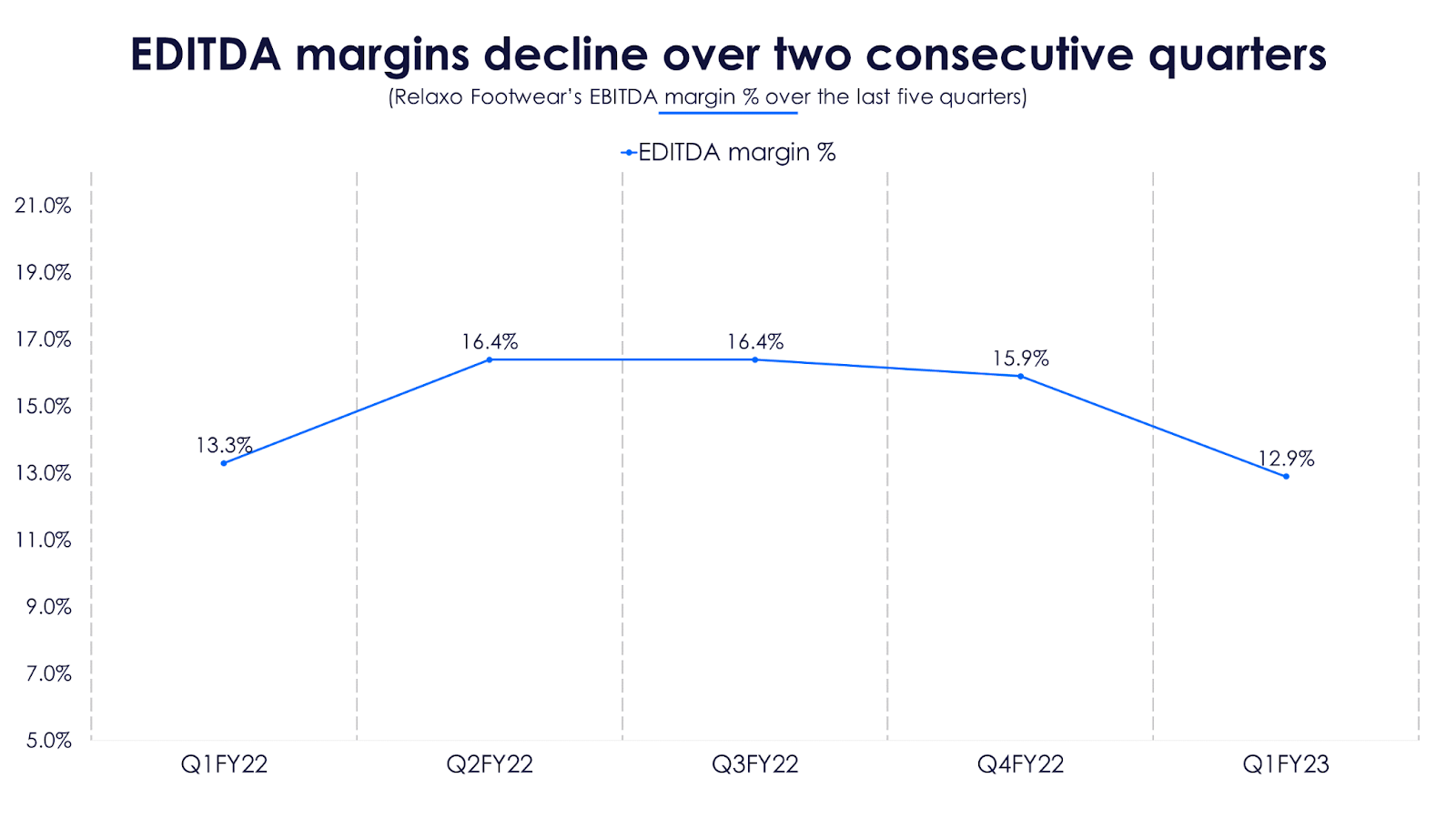 Relaxo’s Managing Director Rakesh Kumar Dua said that margins are under pressure because of high raw material prices, but there is some softening that will help the company improve margins in coming quarters. With crude prices cooling off from peak levels of $120 per barrel in early June to levels below $100 per barrel in August, it is expected that the company would be able to improve its EBITDA margins over the next few quarters.

Despite a fall in volumes, realisation per pair remains steady 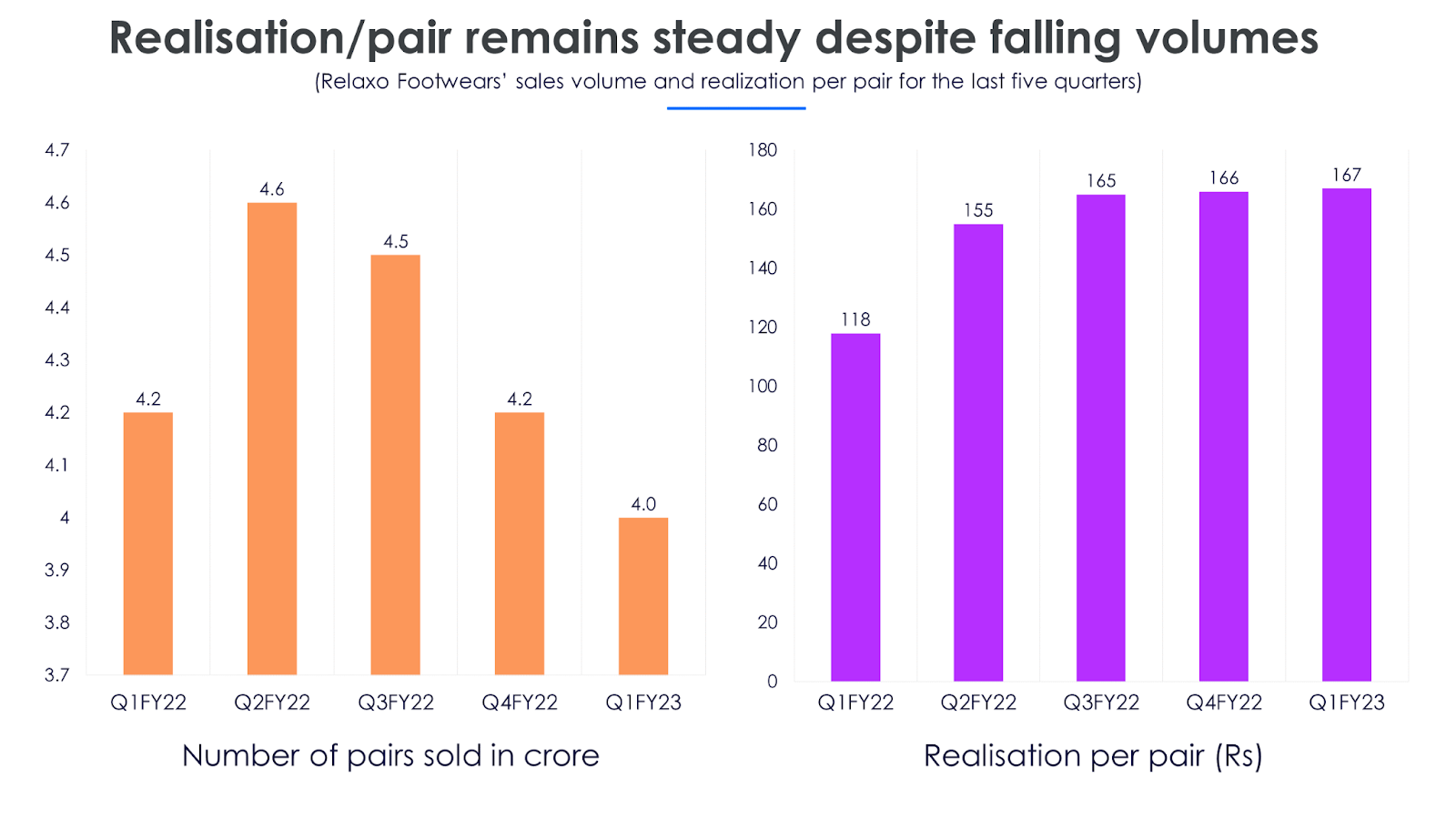 While almost 80% of Relaxo’s revenue comes from the value segment, it added products in higher-priced segments through its Spark brand. Improving sales with a contribution of 60% of total sports shoe sales comes in from this brand alone.

In the post Q1FY23 results conference call, the management said that the capacity for shoes and sandals of 5 lakh pairs is almost fully utilized. The board of directors approved the capacity addition of 50,000 pairs per day for sports shoes and sandals at the company’s Bhiwadi unit in Rajasthan. The capacity will come on stream by March 2023. The company will fund the setting up of the plant through internal accruals with an investment outlay of Rs 60 crore.

Relaxo Footwears’ Q1FY23 profit and revenue growth were far behind its listed peers like Khadim India and Metro Brands. 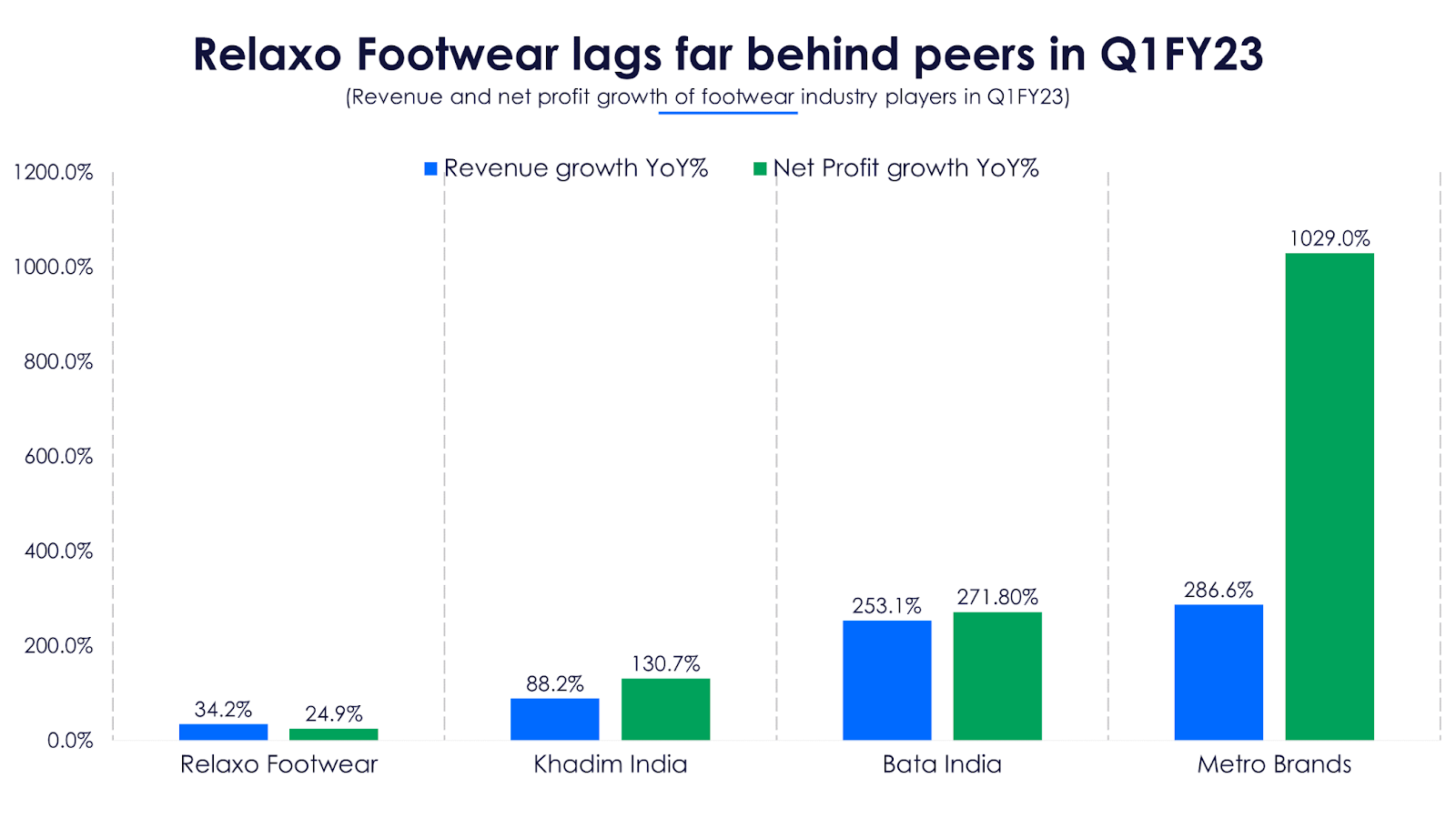 A key reason is that Relaxo has a major presence in the value and open footwear segment. The demand here was highest in Q4FY21. At the peak of the pandemic’s second wave in India, Relaxo sold 5.7 crore pairs during Q4FY21. In Q1FY23, as public spaces like offices, schools, and malls fully opened up, the demand for premium footwear replaced the demand for value brands. 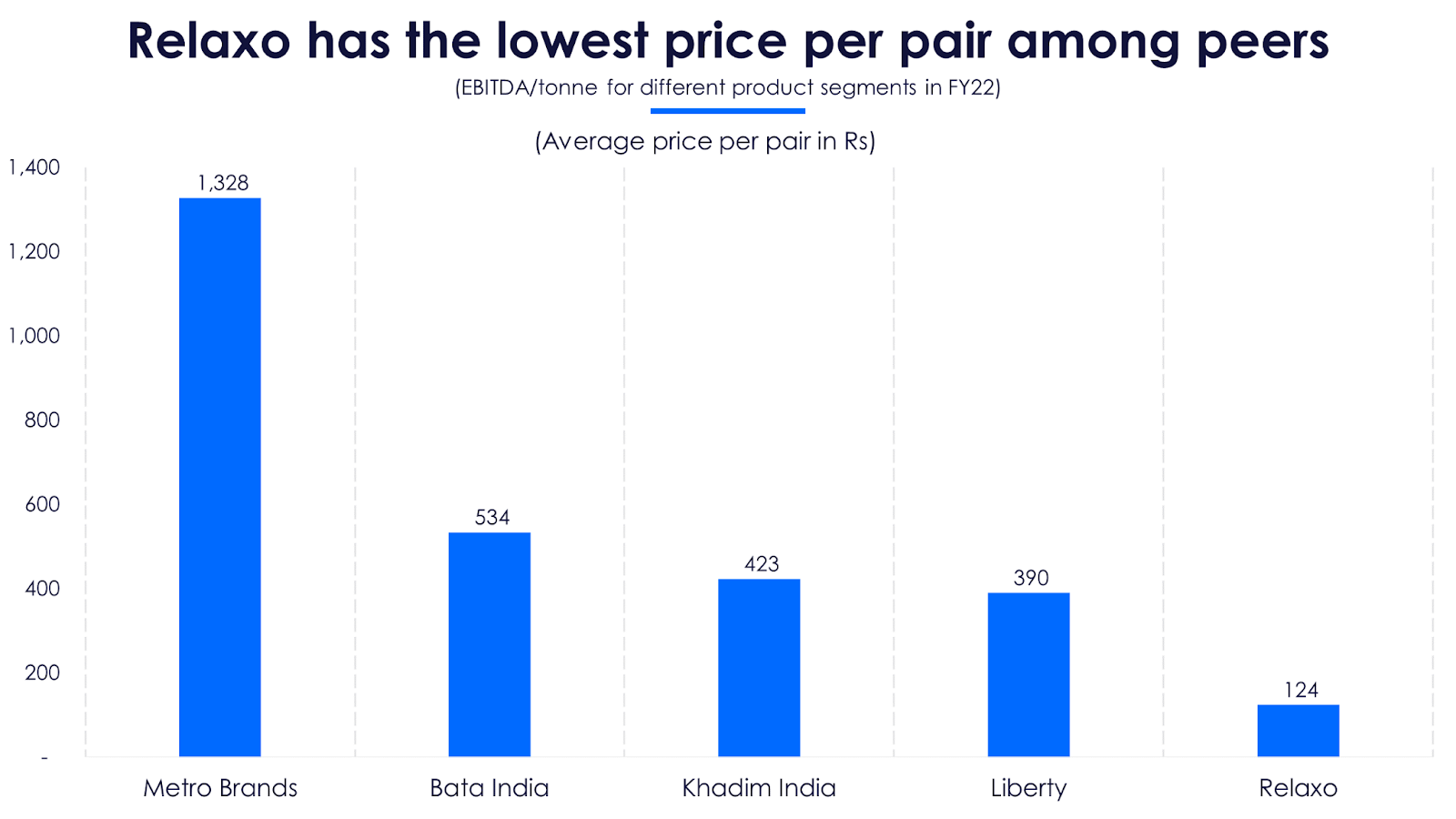 Metro Brands’ average selling price per pair of Rs 1,328 is the highest in the industry, while Relaxo lies at the opposite end of the spectrum at Rs 124.  Premium brands have better margins per pair, and this led to players like Metro Brands and Khadim India doing exceedingly well on the profitability front in Q1FY23.

Relaxo also earns more than 50% of its revenues from North India. Unless it builds up its presence in the underpenetrated markets of the south, east, and west, it will be difficult for Relaxo’s volumes to grow rapidly.

Over the last five years, Relaxo Footwears’ stock was the best performer among the footwear makers. However, over the last year, its returns are lower than its peers. Two key factors will decide whether Relaxo can outperform peers in the future. One – its expansion beyond north India. Second, if it can increase its share of revenues from shoes and sandals from premium segments.

With the planned capacity expansion for shoes and sandals expected to come on stream in March 2023, the additional revenues from there would accrue only from Q1FY24 onwards. For the rest of FY23, Relaxo might remain an underperformer in the footwear space.